Roll on, Roll on, Phenomena (until you are no more)

‘Not knowing is most intimate’ is an evolving thinking process without a settled trajectory, as how could it be otherwise? We float; companions in moments of not knowing, as a way of intimately being and becoming together. In these moments, a space is opened to the unexplainable, the unfathomable, the messy in their multiple bodies, shapes, and forms.Through a gradual unfurling, Roll on, Roll on, Phenomena (until you are no more) opens up ways of coming together through acts of not knowing and intimacy. Beginning in the studio, the program unfolds over time with a shifting rhythm, as it expands outward it moves through different spaces. Over time the program radiates out into the city where the studio circles back as an ever-changing space of communal gathering and momentary encounter.

Roll on, Roll on, Phenomena (until you are no more) looks at not knowing as more than saying ‘I don't know’, rather it is an entwined act of vulnerability and responsibility. Intimacy is proposed as the interconnected relationships that emerge, flicker, and disappear over and over again; that is opened out by not knowing. As a discursive exhibition program, the artworks, readings, talks, and audience become companions, intersecting, breaking apart, and reconfiguring in an iterative and continuous becoming with the world. 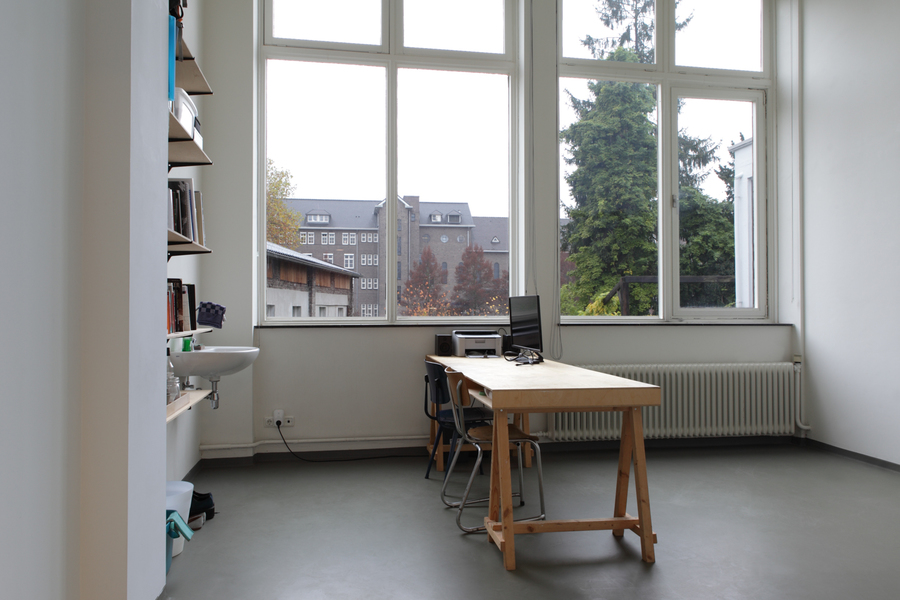 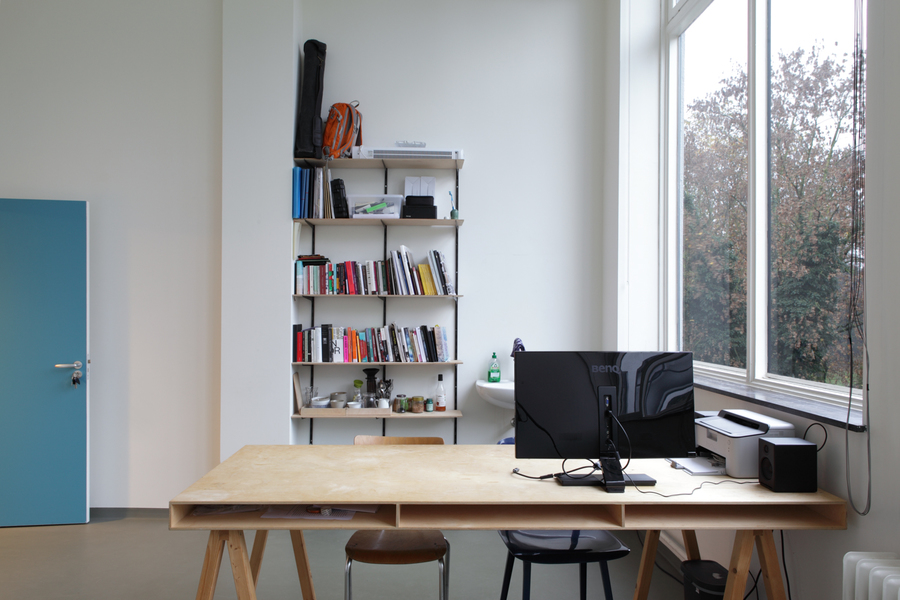