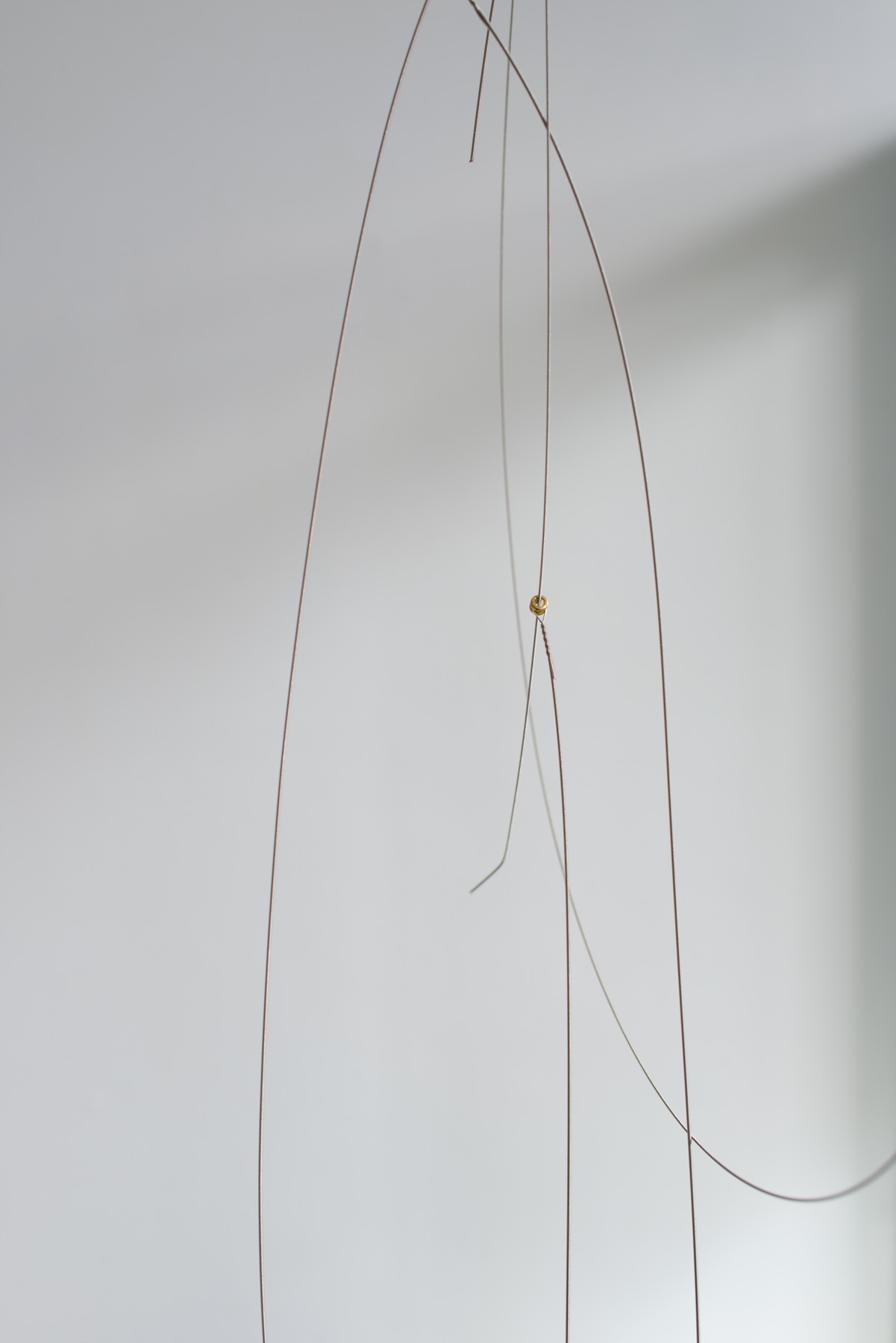 Narrative nodes? deflated figure? an apparition that does not go away? It's the first thing when one enters. very visible, but how exactly?

Jo-ey Tang (b. 1978, Hong Kong) is an American artist and curator based in France. He recently exhibited at IAC — Institut d'​Art ​Contemporain​,​ Villeurbanne/Rhône-Alpes​ (FR)​; Galerie Joseph Tang, Paris;​​ ​Occidental Temporary, Villejuif​ (FR)​; and Porcino, Chert, Berlin. In 2010, he founded The Notary Public, a curatorial project, while attending the Master of Fine Arts program at New York University Steinhardt School. He has curated exhibitions and organized events at Rupert, Vilnius; chi K11 Art Museum, Shanghai; and FUTURA Contemporary Centre for the Arts, Prague. From 2014 to 2015 he was a curator at Palais de Tokyo, Paris. From 2009 to 2014, he was arts editor of literary magazine n+1. He is currently a research resident at Villa Arson, Nice. http://www.jo-eytang.com/ 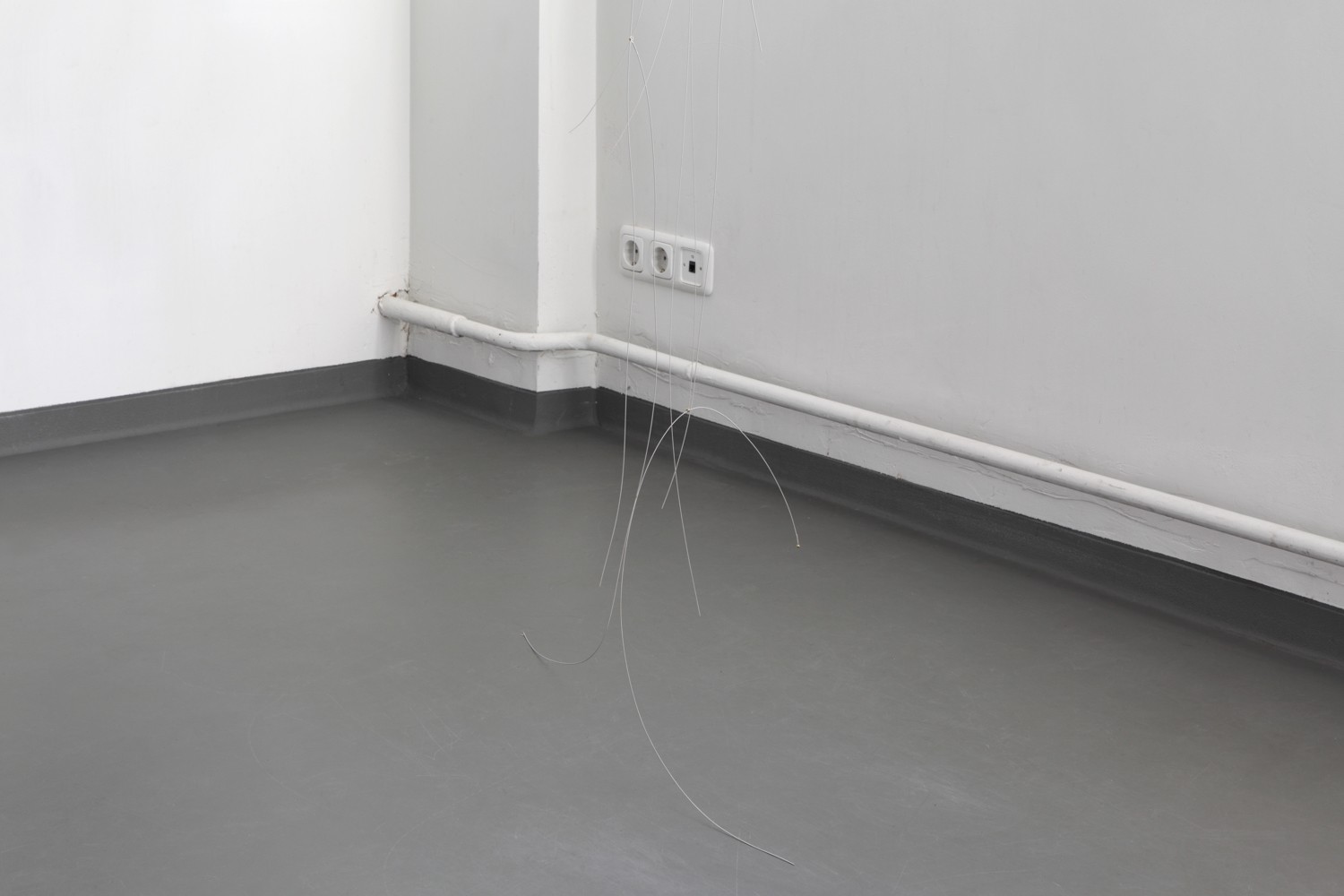