The plain of GimJe - Land of my grandmother 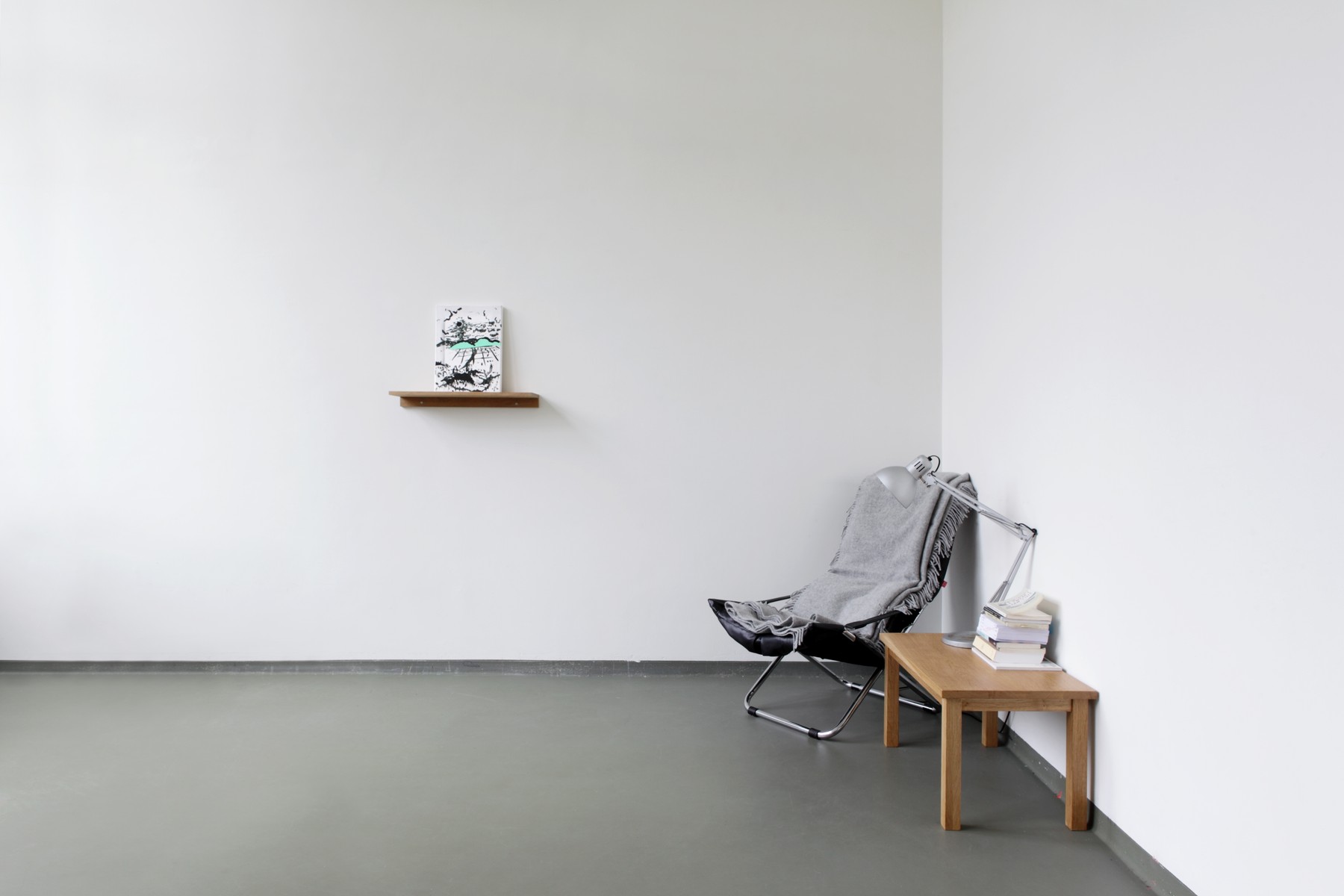 The plain of GimJe - Land of my grandmother by Miyeon Lee was shown in studio 211, which coincidently was Miyeon's studio when she was a participant in 2015-2016.

Miyeon Lee (b. 1980, South Korea) was raised in the United States and currently lives and works in Brussels, Belgium. Using painting, design, and food projects as her mediums, Miyeon reassesses uncertainty, the notion of place and the gaze of the outsider in her work. Between 2015 and 2016 she was a resident at Jan van Eyck in Maastricht. Recent group shows include6 Kunsttour Lutherse Kerk, Maastricht, and Fancy Space Aram Gallery, Goyang. She was recently commissioned by the Maastricht University Student Housing for a site-specific installation shown in 2016. In 2017 she will take part in the Biennale Internationale Design Saint-Éitenne. http://miyeonlee.com 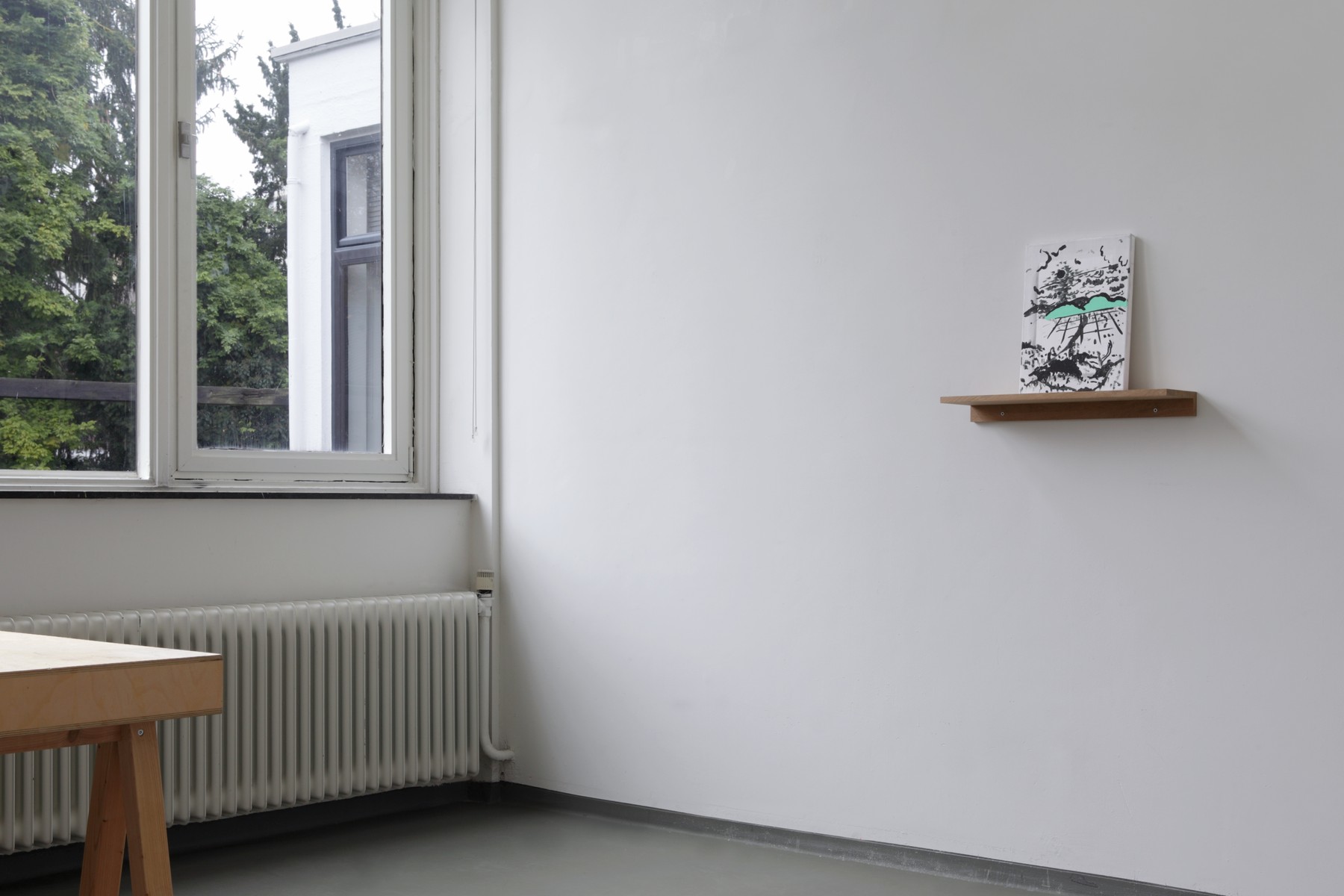 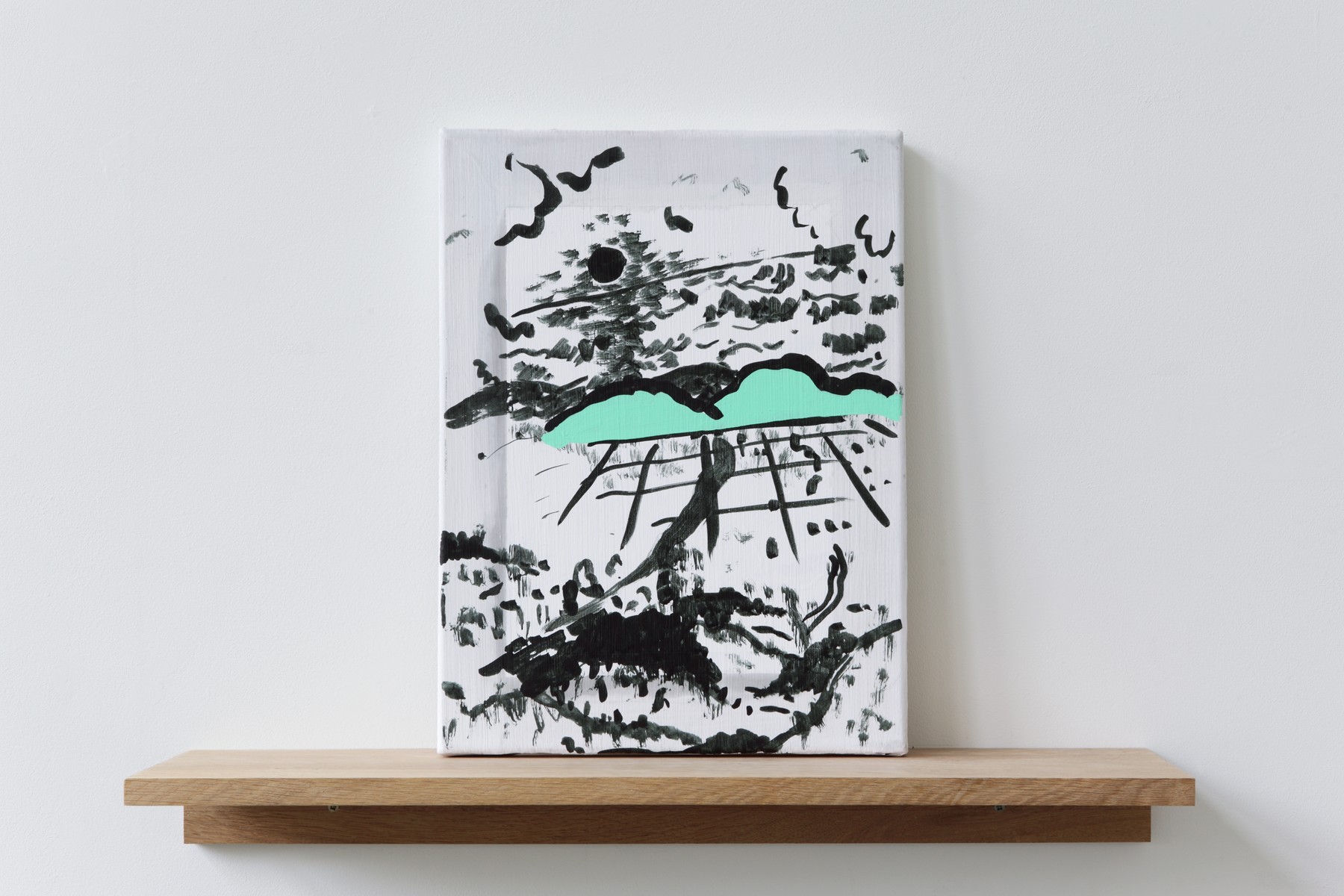