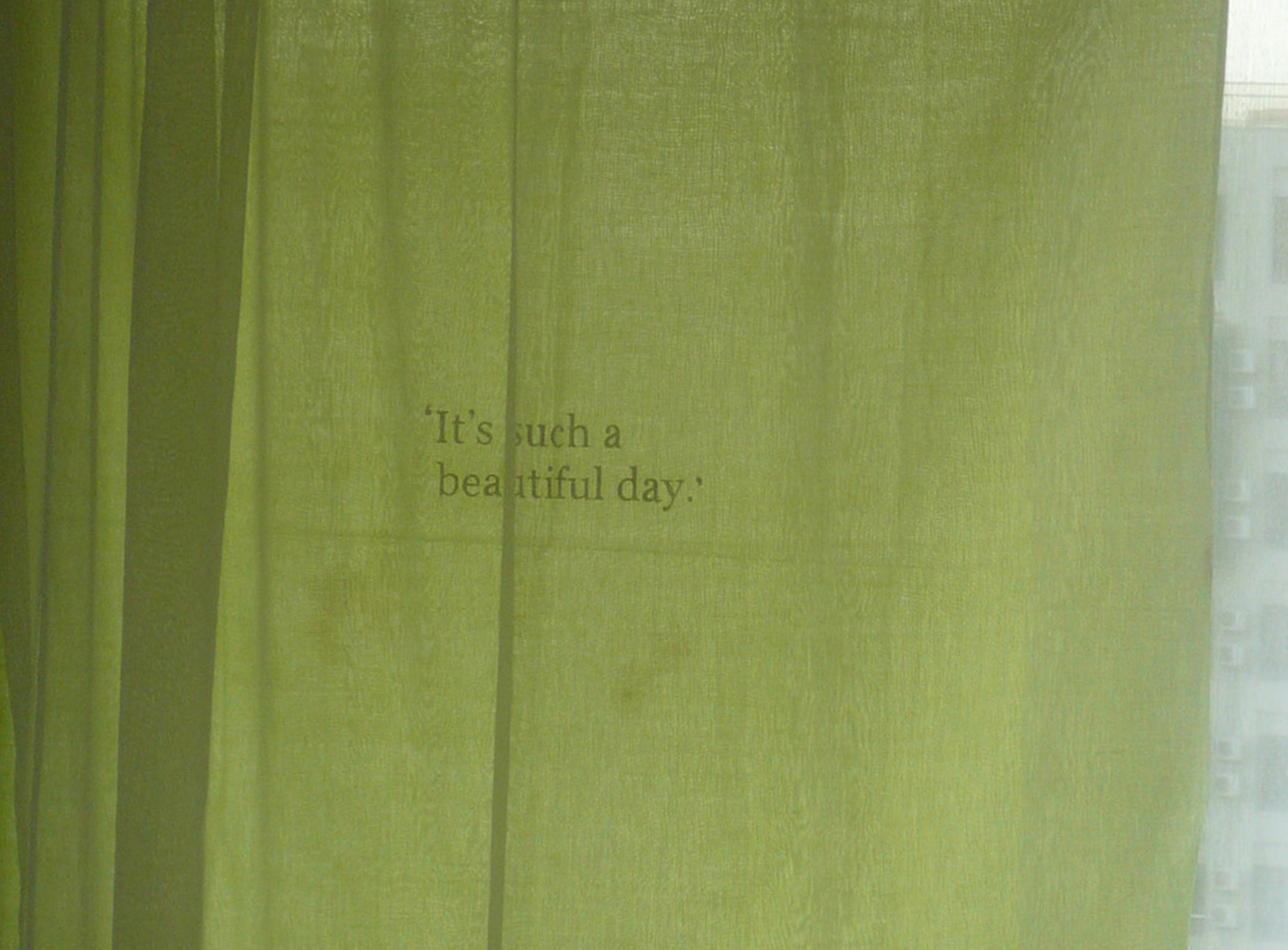 Delirium & Destiny is a collaboration between Suzanne Wallinga and guest curator Eloise Sweetman.

The efflorescent program explores alternative modes of reason, through a diversity of voices in art, poetry, and philosophy.

Delirium & Destiny is inspired by the work of Maria Zambrano (1904-1991), a Spanish philosopher and political writer. Zambrano employs fictional, autobiographical, and poetic devices in her writing to engage with themes of time, spirituality, nationality, exile, emotion, and difference. Rather than creating an exhibition that uses Zambrano’s thinking as a tool or as an illustration, Delirium & Destiny is influenced by a few of Zambrano’s concepts – in particular, the dream and poetic reason. Dreams are, Maria Zambrano says, ‘not the rehearsal of a past we have already lived, but an opportunity to fashion the future’. Now is a good a time as any to reflect on the dream as an opportunity to ask ourselves how we take account of our own aspirations and recount our actions.

Delirium & Destiny consists of performances, screenings, lectures, a reading group and an exhibition. All the artists, poets, and writers in this program work politically, rather than work to make political art. In other words, their artistic practices reflect their position and care for the world, representing Zambrano’s idea that personal development contributes to public development overall.

Delirium & Destiny is supported by the City of Rotterdam, the Mondriaan Fund, the VSB Fund and the H.M.A. Schadee Fund and includes collaborations with the Rotterdam Library and the Society for Women in Philosophy.

Roll on, Roll, on Phenomena in School of Missing Studies reader 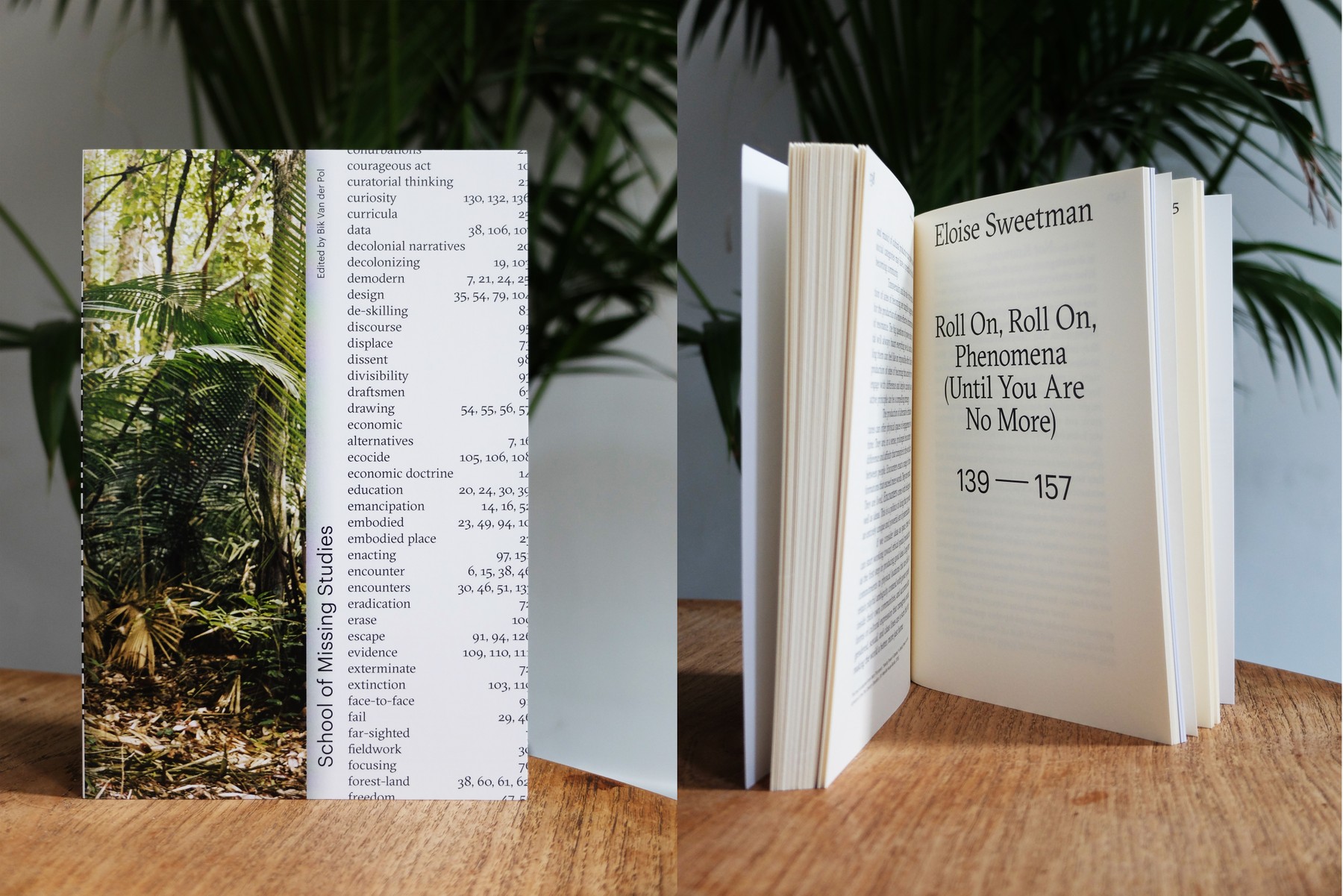 Roll on, Roll on, Phenomena (until you are no more) is in School of Missing Studies edited by Bik Van der Pol. Copublished by Sandberg Institute and Sternberg.

The School of Missing Studies started in 2003 as an initiative of artists and architects who recognized “the missing” as a matter of urgency. Investigating what culture(s) laid the foundations for the loss we are experiencing from modernization and how this loss can talk back to us as a potential site of learning, the School of Missing Studies is calling for a space to turn existing knowledge against itself to affect our capacity to see things otherwise, to trust that seeing, and to set one’s own pedagogical terms.